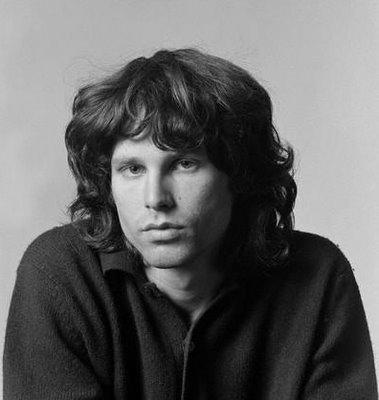 0
Under review
Gil Sideman 5 years ago 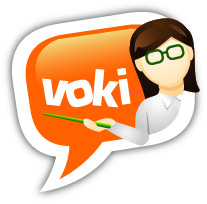